View cart “The Fearless Heart • Audio CDs” has been added to your cart.

Free Audio – “Making a Relationship to Pain and Joy” 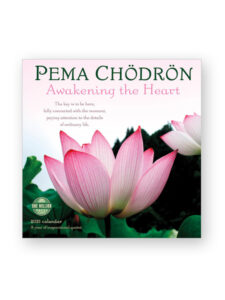