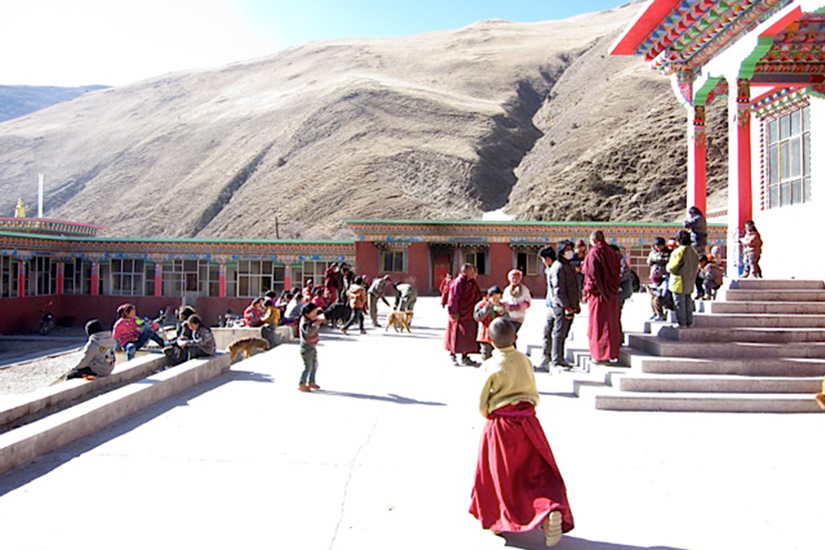 With an average annual income of just $50, Surmang is one of the poorest regions in the world. Mothers die in childbirth at one hundred times the rate of women elsewhere in China. Fewer than two out of every three babies born survive infancy. Despite the extraordinary hardship they face, the remarkable earthiness, kindness and cheerfulness of the people of this area astonishes even the most callous among us, particularly considering the suffering they have endured over the last four decades. These people are as hardy and forgiving as humanly possible. 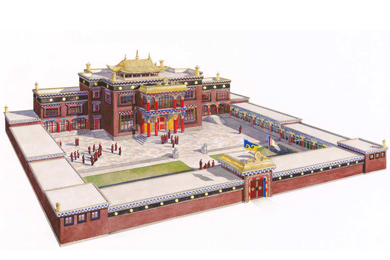 Surmang was the monastic seat of Pema’s principle teacher, Chogyam Trungpa Rinpoche, until the Chinese invasion in 1957. When Trungpa Rinpoche’s son, Sakyong Mipham Rinpoche, visited Surmang in 2003, the villagers let him know that their greatest desire was for a college to be built that would serve the monastic and lay community. Pema and The Pema Chodron Foundation are committed to help bring the building of the college to completion by the end of 2015. When completed, the college will profoundly benefit the monks and nuns, but will also serve the spiritual and cultural needs of the local community, which is so central to their traditional way of life. When completed, the college will be under the guidance of the 12th Trungpa Tulku, Chokyi Senge Rinpoche, the reincarnation of Chogyam Trungpa Rinpoche.

Donate to the Monastic College of Surmang Dutsi Til:

Here’s a message from Pema:

“I’m delighted to have the opportunity to contribute to the completion of the shedra at Surmang Dutsi Til. This was the home and inspiration for our teacher, Chogyam Trungpa Rinpoche, and after all that he has given to us, I feel honored to be able to offer something in return to his reincarnation, Chokyi Senge the 12th Trungpa Rinpoche, and to the nuns, monks, and lay men, women and children of his home community. Please join me in this effort to bring this wonderful project to fruition.”

The shedra is preparing for the grand opening in the summer of 2016. For more news go to http://www.konchok.org/ready-for-the-grand-opening

Here’s a beautiful video clip and discussion about Surmang project 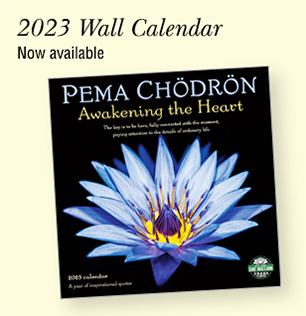 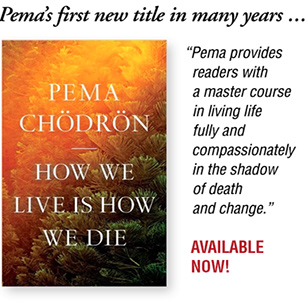 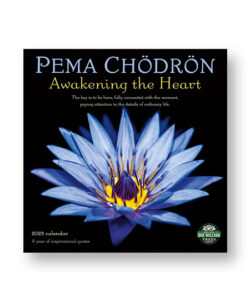 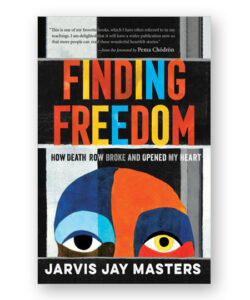 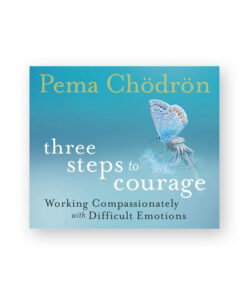 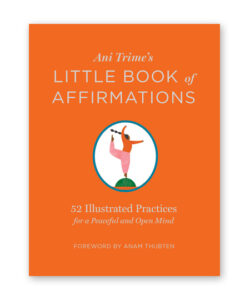 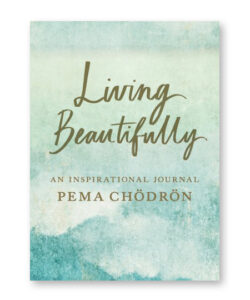 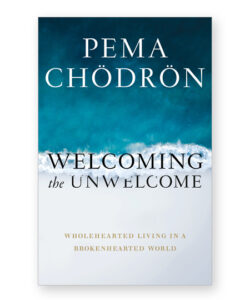 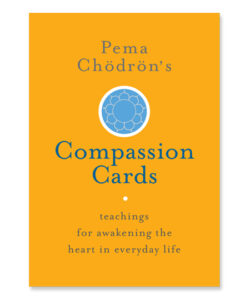